Chromecast: what is it?

The idea behind the Chromecast was to bring smart functionality to the series of “dumb” TVs that hit the market before smart TVs rose to popularity near the end of the last decade.

Like the original, the new Chromecast plugs directly into your TV’s HDMI port (make sure it has one of those before you buy it) and streams video from your mobile phone, tablet or PC.

Here’s the odd part: it doesn’t have a remote or a user-interface per se. Google’s little streamer will sit there like an electronic canine waiting for your other devices to tell it what to do.
It’s different in that way from its main competition – the Amazon Fire TV Stickand Roku Streaming Stick – the two devices that only came about after Chromecast’s debut. All of these devices can take streaming content from apps like Netflix, Sling TV, HBO Now and, in Amazon Fire TV’s case, Amazon Prime Video, and toss it onto your TV.
But more impressive than any individual external detail or snippet of code is its price. The new Chromecast only costs $35 (£30, AU$49), around $10 or £5 less than its closest competitor. At roughly the cost of two Blu-rays, it’s tough to turn down. 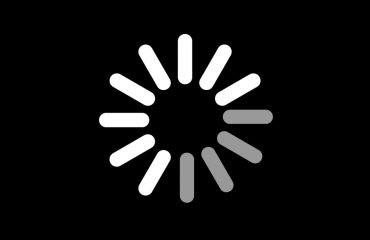 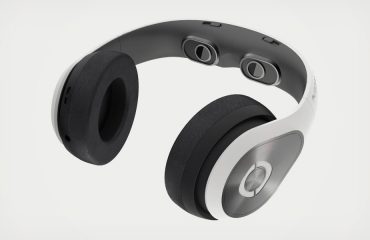 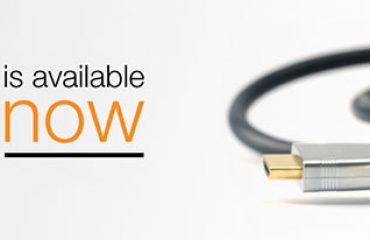