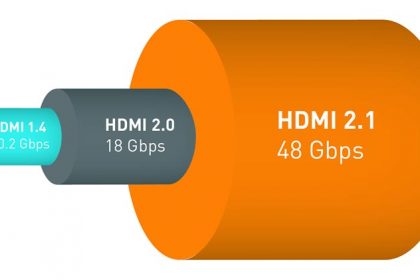 HDMI is ready to embrace 8K resolution and other new picture technologies but it also requires a new type of cable to enable the 48 Gbps throughput.

In the resolution department HDMI 2.1 supports 8K at 60 pictures per second as well as 4K at 120 pictures per second. The latter is also referred to as HFR (High Frame Rate) and can be relevant for future generations of game consoles. In the small text supports for 10K resolution is highlighted but it is not mentioned in the press release, so it is unclear if there are some limitations.

In the HDR (High Dynamic Range) department, HDMI 2.1 is adding support for ”Dynamic HDR”. This means that HDMI will be capable of passing dynamic metadata for HDR content on a scene-by-scene or even frame-by-frame basis. This is one of the components that make the Dolby Vision HDR format unique but today it requires a DV composer at both the transmitting and receiving end. HDMI 2.1 will be able to transmit it in a standardized fashion.

There is also a new “Game Mode VRR”, which is short for ”variable frame rate”. This is similar to AMD FreeSync and Nvidia G-sync in the PC ecosystem.

With adaptive frame rate the transmitting and receiving device can synchronize the frame rate on the fly in real-time. This is relevant for gaming, including game consoles that have fluctuating refresh rates. Future game consoles could support this feature.

Lastly, a new “eARC” features is highlighted. This is an extension of ARC – audio return channel – to enable support for object-based audio formats such as Dolby Atmos and DTS-X. So if a streaming service offers Atmos sound via the built-in app in your TV you can passthrough the Atmos sound to a receiver via HDMI.

HDMI 2.1 is backwards compatible with earlier versions, meaning that you can connect any player based on for example HDMI 2.0 or HDMI 1.4.

Some components of HDMI 2.1 will be available via firmware upgrades but other components obviously require new hardware. We have yet to encounter any TVs at CES with HDMI 2.1 ports. The HDMI group says that partners can start implementing the specification in early Q2 2017. 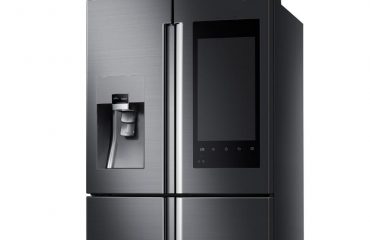 Audio Return Channel (ARC) and what it is 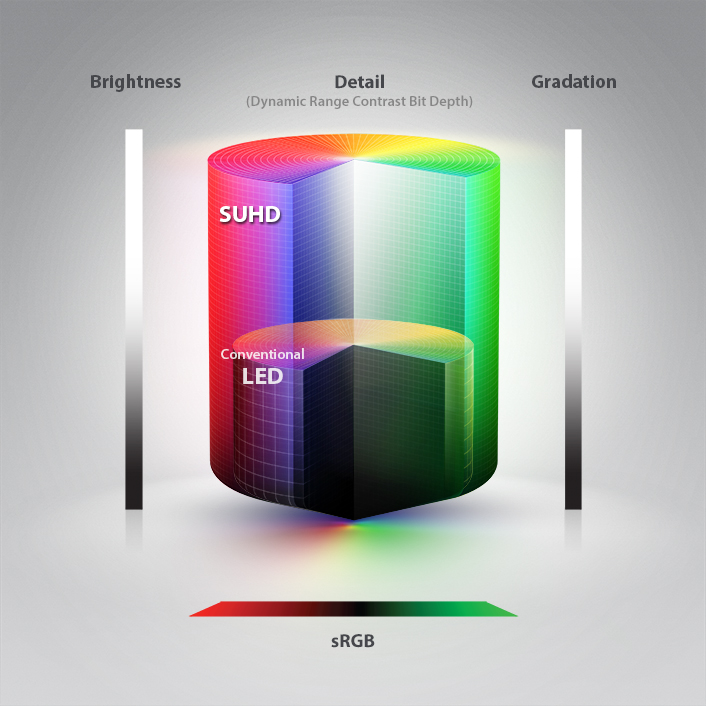