Samsung has rolled out a new payment option that’s built into the brand’s smart TV sets called Checkout on TV.

Owners of Samsung internet-connected smart TV models from 2014 to present can now connect their PayPal accounts to their Samsung TVs to make purchases directly from their TV set. The payment system allows for purchases of goods, apps, and services.

Samsung has opened the Checkout on TV API to developers that want to allow shopping within their smart TV apps. This gives retailers a huge opportunity to provide a seamless checkout option as they offer items for purchase on TV. 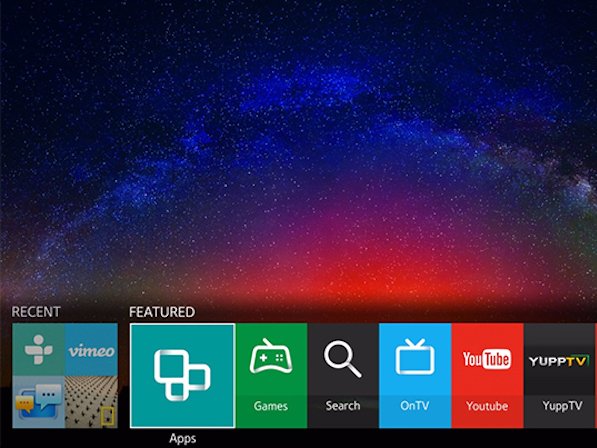 Samsung is not the only company moving into the television shopping market. Last month, Apple TV launched a shopping feature on its devices through a partnership with mobile commerce platform Shopgate.

Retailers that are part of Shopgate’s Enterprise membership plan can now create an app for Apple TV. Shopgate is the first e-commerce platform to integrate with Apple TV allowing numerous retailers to sell through Apple’s television platform. Prior to Shopgate, Gilt Groupe was Apple’s first and only partner in bringing shopping to Apple TV.

In addition, Amazon rolled out a new shopping capability on its Fire TV platform that allowed users to shop from their TV screens last October. However, rather than create a dedicated shopping portal, the feature relies on banner ads placed on the Fire TV’s homescreen. It is likely that Amazon is working on a dedicated shopping portal for its Fire TV platform, especially since Fire TV users are already logged into their Amazon accounts and could theoretically purchase items via Amazon’s one-click checkout option.

It’s hard to argue that there has ever been a better time to be a consumer. The rise of online and mobile shopping has given consumers more choice, flexibility, and often better service, and retailers are shifting their strategies to keep up. 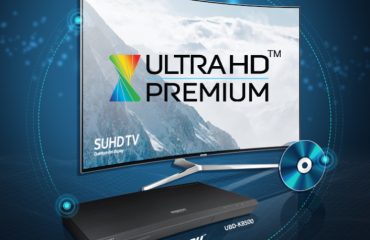 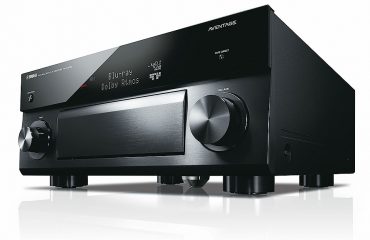 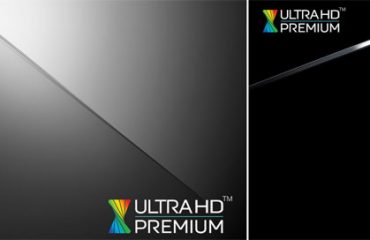