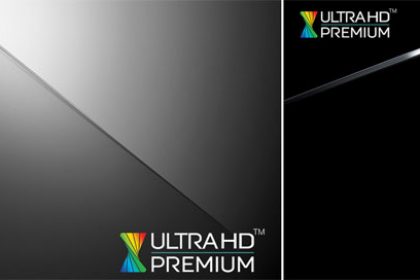 LG is going all-out for HDR support this year and has just announced that all of its 2016 OLED 4K TVs are going to straight out of the blocks supporting the advanced Dolby Vision HDR technology.

LG’s current range of Ultra HD OLEDs already support the HDR10 standard used by Amazon Prime Instant Video’s HDR streams, and which is likely to be used when Netflix flicks the switch on its own HDR distribution.

The addition of Dolby Vision, already making a splash in Dolby Cinemas, will make LG’s 2016 OLED lineup the first to support both formats when they go on sale this year.

The new range represents an improvement over the already excellent OLEDs LG put out last year, with a focus on improving both colour and processing power. The new ColorPrime Pro technology is going to allow for a wider colour gamut to be displayed on these new panels, offering around 99% of the Digital Cinema Initiative’s (DCI) colour standard.

Last year’s OLEDs only measured some 88% and the new IPS-based 8K screen LG has also unveiled only just tips over 90% of the DCI standard. And to help deliver the best visual experience all of LG’s OLED TVs are set to include 10-bit panels, with 10-bit processing power. 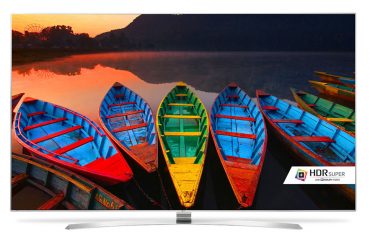 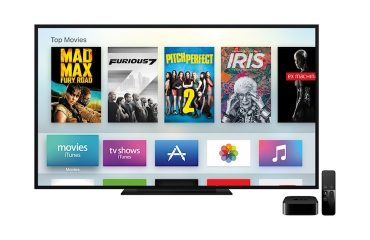