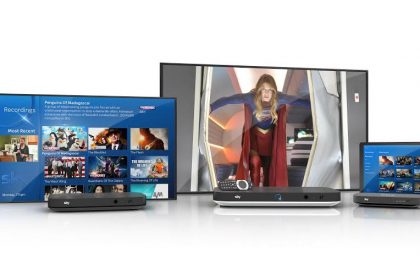 Sky Q represents a massive leap forward for Sky. The company has badged the new service as “the biggest re-imagining of Sky ever” and this isn’t hyperbole – it’s a Sky system built from the ground up, for those who no longer just want to watch shows in their living room which is, well, pretty much all of us.

Sky has tried this before. Its multi-room package was a successful attempt at spreading Sky channels throughout the house but this relies on installation. Sky remedied this somewhat with the opening up of its Sky Go app to other platforms. The app’s appearance on Xbox and PlayStation meant that you could have multi-room, through the web, without having to get a Sky engineer in.
Then there was the introduction of its contract-free streaming option Now TV. All of these are good services in their own right but they are silos – they don’t connect with each other.
Sky Q is the connective tissue for its television service and it is something that has been sorely needed. Since the launch of Sky HD a decade ago, the broadcast game has significantly changed. It is now fighting against a number of content providers, namely BT, Netflix, Amazon and Virgin. Business models at Sky are being re-evaluated because of this. It’s tougher than ever to sell content ‘packages’ – consumers are looking toward all-you-can-eat non-contract offerings. 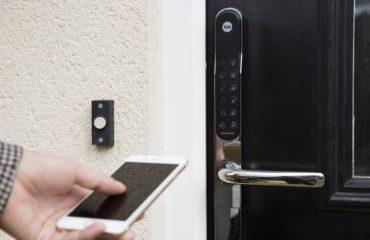 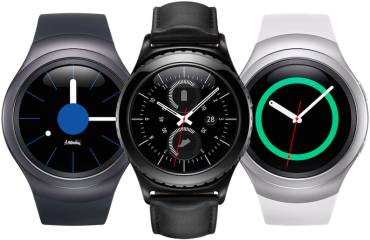 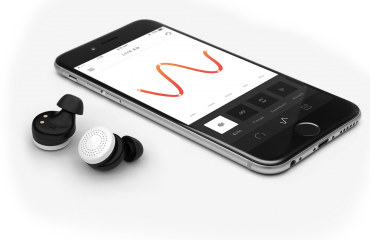