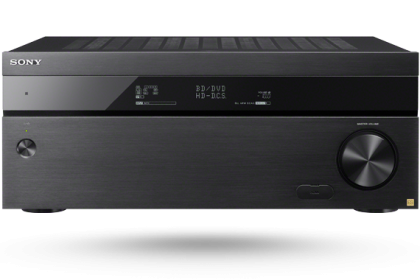 a. Sony’s new flagship STR-ZA5000ES receiver brings Dolby ATMOS® and DTS:X to the award-winning line of integration-friendly Z-series ES AV Receivers. In addition to a discrete 9.2 channel amplifier at 130W/channel, the STR-ZA5000ES features integration-friendly features such as the revolutionary new Music Connect™, an 8-port Ethernet switch with PoE, easy control over IP with most major control companies and easy setup via web browser, on-screen display or USB thumbdrive.

With nine channels on board, at a claimed 130 watts of power each, the ZA5000ES is equipped for just about any speaker configuration you can whip up, including Dolby Atmos and DTS:X object-based surround sound (the latter via a firmware upgrade) to add overhead speakers for that extra dimension of blow-your-mind realism. The system allows for up to four overhead speakers (in a 5.4.2 configuration), along with decoding for Dolby TrueHD and DTS-HD Master Audio.

And if that’s not enough surround sound awesomeness, you can always add on supplemental amps for up to 11 surround channels. Under the hood, Sony has equipped the receiver with a high-speed clock for top digital efficiency, along with a 32-bit floating point processor for stellar digital signal processing. To power this beast, the device sports a linear wideband amplifier alongside a high capacity transformer with localized power supply to keep noise to a minimum. The “Frame and Beam” design of the chassis is also set up to increase rigidity and eliminate exterior vibrations.

On the video side, as you might expect, the receiver’s six HDMI ports support HDCP 2.2 copyright protection, 4K passthrough at 60p fps, along with HDMI 2.0a support for sourcing HDR content from the forthcoming 4K Ultra HD Blu-ray players expected to arrive early next year (or possibly even sooner). The system also offers dual HDMI outs.

Sony’s built-in graphical user interface and front-face cursor system should make setup as easy as possible, along with the company’s D.C.A.C. EX tech with “Speaker Relocation” designed to assist in proper placement. Inputs include a full analog setup, along with an 8-port Ethernet hub for professional installs and home automation integration. 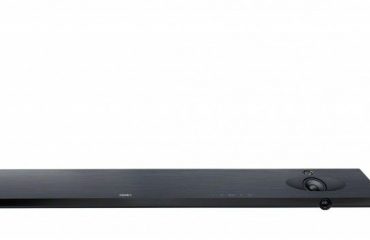 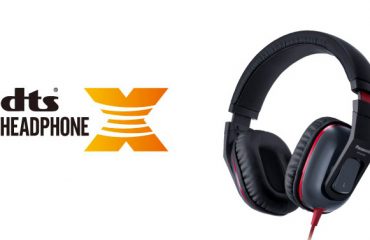 Headphone:X. Surround sound on the move 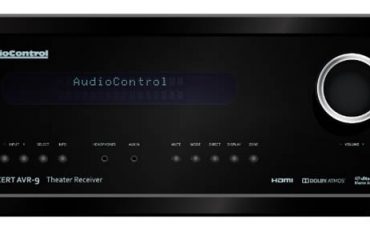